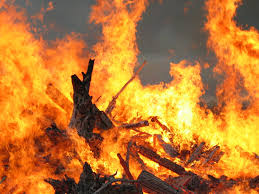 Fires can quickly get out of control and result in a lot of damage. Injuries from forces of nature like this can lead to years of recovery and a loss of irreplaceable property. However, there are times when a fire or a flood is not the fault of nature, but from negligence.

The Alpha Gamma Delta House on Hill Street was recently the site of a fire like this. According to the fire department, around 2:30am a fire broke out on the third floor of the house. Fortunately, the fire was contained to a single room, although it led to … Read More 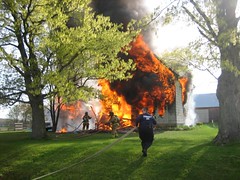